This post is part of my “out of the box” pondering thoughts. It's no life changing theology but I often think questions to myself that may or may not have answers. You may think these thoughts are pointless (which some kind of are), but it's a bit of fun and hopefully sometimes an “oh yeah, that's true” moment or something new to dwell upon. These thoughts often lead onto other thoughts and I try to do a bit of research, so you may learn something new. 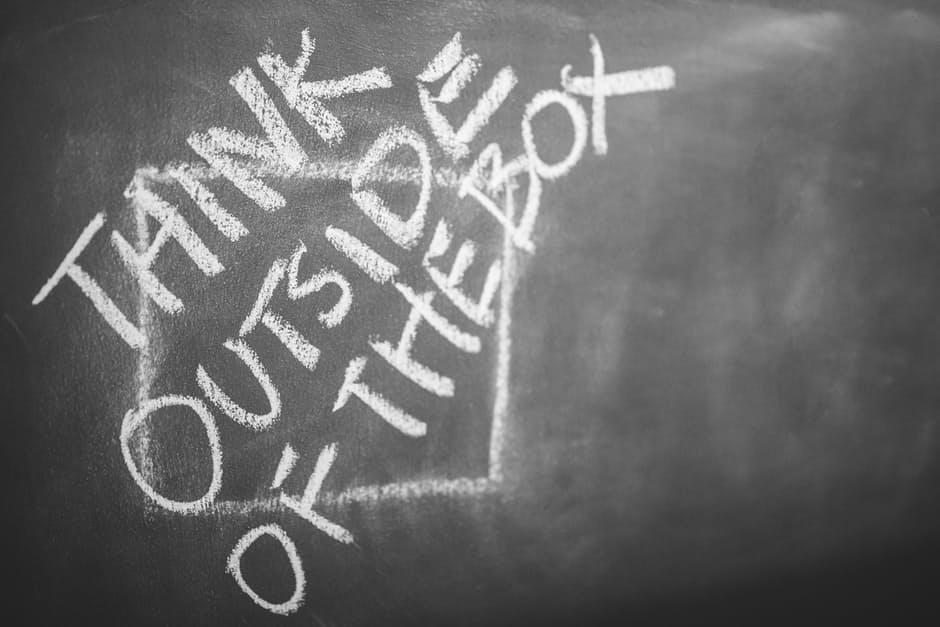 Today's “ponder thought” led me to explore the history of our annual calender. Now, I'm going to make a couple of statements...

March: the first month of the year

Some of you may have thought this before, but as we “spring” into summer, before we “fall” into winter (get it? I digress, I should move on...), as spring begins, so does new life; plants and trees begin to blossom, animals come out of hibernation and give birth to their new kin, the bugs come back (which I hate most about spring), the weather starts to get warmer and the days start to get longer. It's a new start for nature, a new season, from the dead of winter to the life of spring. (Game of Thrones fans know the significance of the change of seasons!) 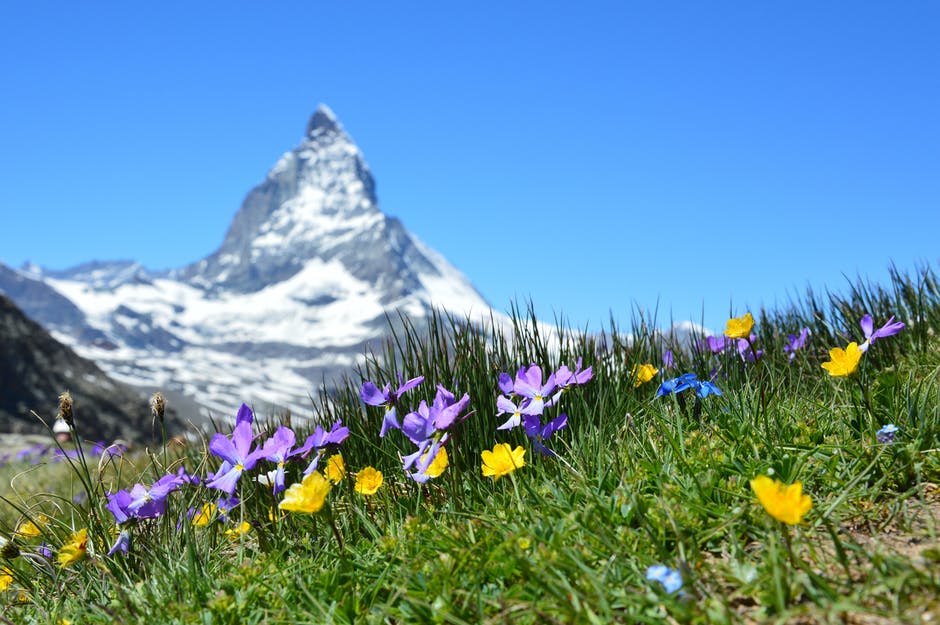 When you think about nature and the seasons, you think it would make sense for the year to start in spring. The first month of the year should be the first month of spring as we “march” into a new year (sorry about the puns, I can't help myself!). Another thing I noticed about the months was that the names of our 9th, 10th, 11th and 12th months were actually named after the Latin words for numbers 7, 8, 9 and 10 (septem, octo, novem and decem), which supports March being the first calendar month. 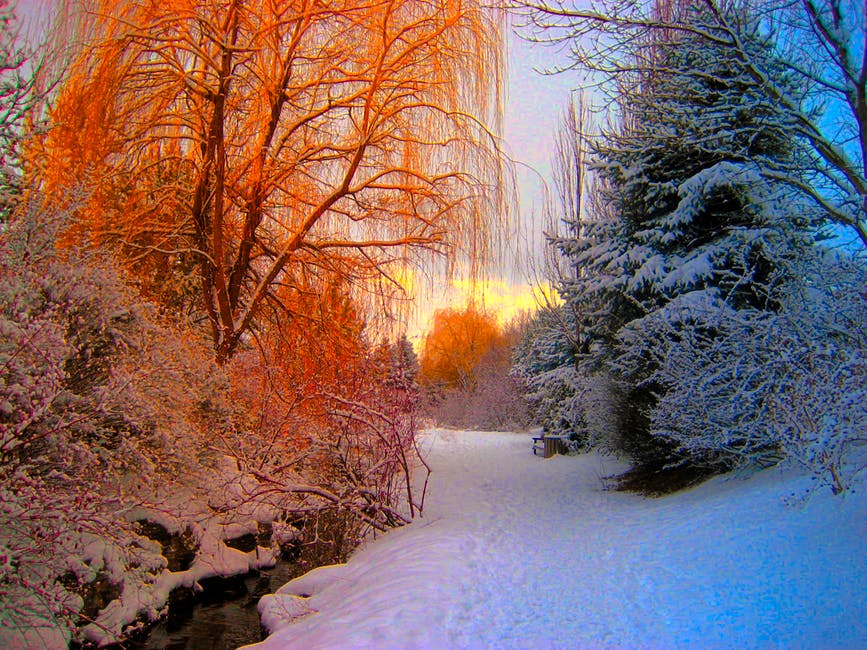 Some of you may already know that March was originally the first month of the year. When the Roman calendar was invented the first month was Martius (to honour Mars, the Roman God of war), which became March. The seventh, eighth, ninth and tenth months were September, October, November and December.

December was still the last month and the days between December and March were not assigned to any months. The early Romans must have just hibernated in the winter, not a bad idea! The Romans then later introduced Ianuarius (January) and Februarius (February). This calendar would also explain why it's February that has less days and the leap day. You can check out more information about the Roman calendar on wikipedia. 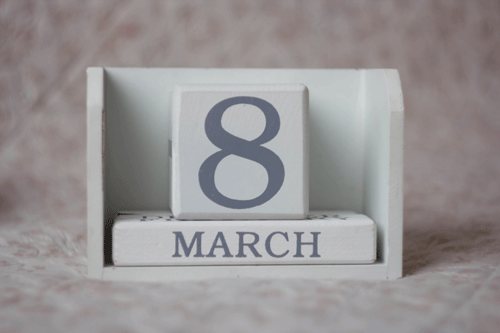 Most of us think of a month as four weeks (28 days) with two or three more days (except February, of course). However, what I noticed is that 13 months of 28 days is 364 days, only one day off our 365 days in a year. So why not have 13 months in a year? This way we would have exactly four weeks in every month, except one (or have one fun day in a year and two fun days on leap years! Yay!!).

I'm not the first person to think this. Moses B. Cotsworth thought the exact same thing and in 1902 designed the International Fixed Calendar with 13 months of 28 days, but no country officially adopted it. George Eastman, the founder of Kodak, is the most famous person to adopt this calendar and his company used it between 1928 and 1989.

An obvious reason why we have 12 months instead of 13 is the superstitious discrimination against the number 13. In many cultures it's the unlucky number. But why is it so unlucky?? Maybe I'll explore that in my next blog...

I hope you enjoyed reading. Until next time, peace and love,
Michael J. Hillier. 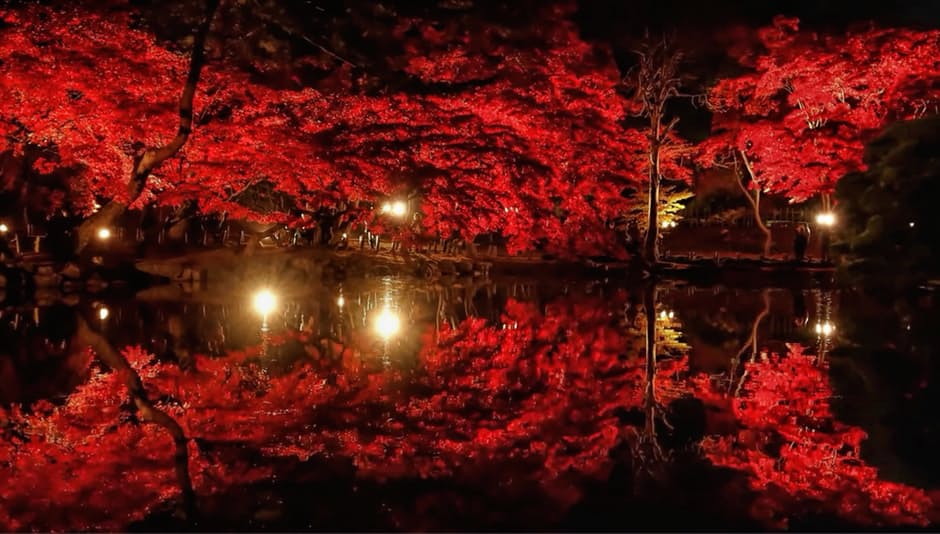 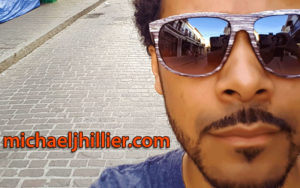